Introductions. This is the sort of thing I try not to get too bogged down with. I’m Hector. My father was Cedro, before you ask. That’s about all I want to say about him.

I’m a man of many shadows, I’ve seen thousands of them from the deck of my ship, The Defiance. Welcome aboard, by the way. I’m the Captain of this ship, but I don’t plan on being a pain about that. Just don’t break anything, please.

I live fast, fight hard, drink deep, and love casually. Life’s too long for anything else. Or was it short? We can’t worry about that right now.

Good to meet you, cousin. Hope you’re as excited to see what Regnum has to offer us as I am.

The Tales
Captain Hector And The Bats In the Belfry

The Facts
Born to Count Cedro of Amber, younger brother to Clara of Amber, grandson of Princess Diedre of Amber, and son of Lady Sophia of Torvan and Burgos one would have expected a spoiled noble boy, or a sidelined extra child.

Hector was quite young, however, when his father was slain in a conflict with the sometimes Prince Martin of Amber. There are many versions of the story of how that came to pass, and Hector will never support one over the other.

Where others would have been driven into a vengeful rage, such as his sister Clara, Hector instead absented himself from the family. He has built a legend in the Shadows of Amber that is based not on who he is, or who he comes from, but what he does.

Now all that fades into the past, the journey to Regnum is likely to be one-way. Still, what can be done once can be done again. Pleased that he was able to bring his ship, The Defiance along, Hector looks forward to the skies of Regnum’s shadows. 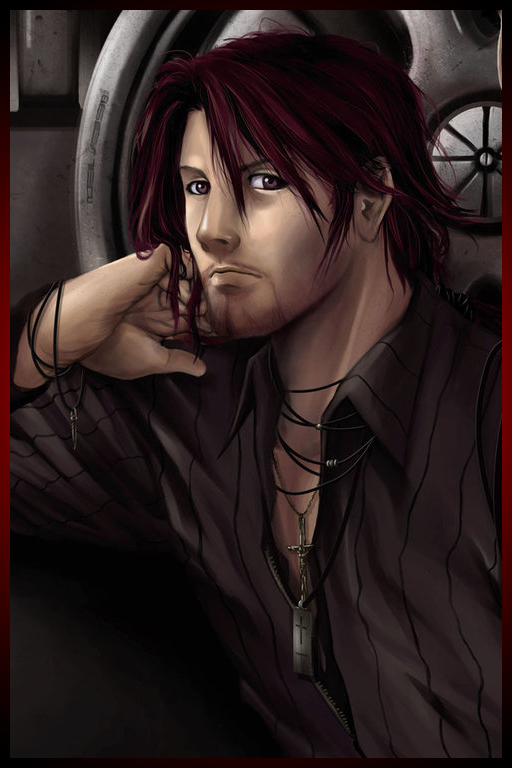